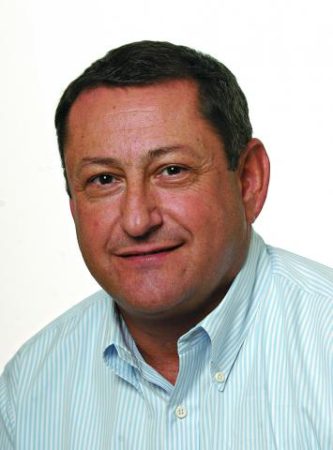 When I was a teenager, I was involved with an organization in Des Moines that was similar to JCRB/AJC, which was advocating to save our Jewish brothers and sisters in the Soviet Union who were enduring religious persecution.  The Jewish Community Relations Bureau led that effort in Kansas City. This was a lesson learned after the American Jewish community could not save our brothers and sisters in the Holocaust.  Those people who perished included my grandparents, aunts and uncles, cousins, and a half brother from my father’s first family. Those who suffered years in concentration camps included my parents, Jacob Szneler and Rose Waldman.  The words “never again” must never be forgotten, and inspire me today.

The work of the JCRB/AJC is necessary in good times, so that it will be strong and ready to pursue justice for all during the bad times. It is also the right thing for the Jewish community to stand with others in the pursuit of justice.  It is my fervent prayer that the JCRB/AJC on behalf of the Jewish community will be here to protect all from injustice long after I am gone.